✻
This error message is only visible to WordPress admins

Please go to the Instagram Feed settings page to create a feed. 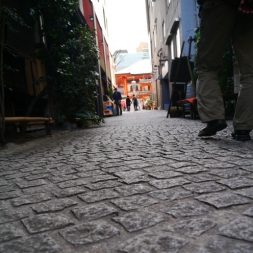 In the alley of Kagurazaka

CHAtonBRIAND is founded on March 9, 2017, in the alley of Kagurazaka. The pigs are raised with special care. The restaurant owner is the one who cooks the best pork. He has the experience of opening the restaurants of many genres where he worked as an executive chef. Mizutaki-style collagen Shabu-Shabu, and exclusive pork fillet cutlet cooked only with center part of the fillet have the taste you can never experience in other places. The ginger pork stir-fry has won the first prize in Japan. A la carte dishes are cocked regardless of genre. Please come and try all of these. 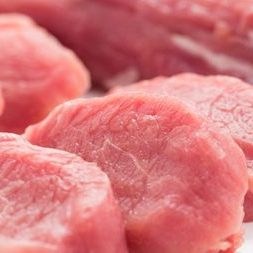 Chateaubriand is said to be the finest part of beef and each cow has a small amount of it. It is the part called fillet or tenderloin. CHAtonBRIAND (ton means “pig” in Japanese) is not too much to be called the pork version of chateaubriand. Fillet muscles are not that big. And pigs have two hind legs. That means only two of them can be taken out from a pig. Fillet meat can only be taken out a little from one pig. We carefully select from those rare meats and choose the finest ones. We only call the meats that are the finest of all, “CHAtonBRIAND.”

We only use the carefully selected food materials such as Kato-Pork raised at Kato animal husbandry. Not only delicious but we serve dishes of the best recipes with safe food materials.

Shabu-Shabu is not the only one! Variety of flavors with exclusive recipes!

Of course our Shabu-Shabu is exclusive. But besides Shabu-Shabu, we also have many exclusive a la carte dishes of seasonal food and recipe. Please enjoy the best dishes cooked by the owner, Miyano.

At a counter with live feeling
Enjoy the dishes of three star chef!!

Sitting at a table on the second floor is perfect to eat and relax. But we strongly recommend sitting at the counter. People often use it as a bar counter, but you can also enjoy your meal there. Please taste the best dishes cooked by the ☆☆☆ chef, Choji Miyano at the counter where you can enjoy like a live show.

You can reserve the whole room!
On the second floor, we have spacious table seats

On the second floor, you can relax at the spacious table seats.
You can reserve the whole room for a welcome party, farewell party, New Year's party, end of year party, etc.

Obsessiveness of the owner Choji Miyano who opened many famous restaurants!

The owner Choji Miyano studied Japanese food, Kaiseki cuisine, French, Italian, Chinese food, etc. He keeps creating his own unique Japanese seasonal recipes by experimenting every day. Because he is the man who knows various genres, he can serve the exclusive cuisines.

2007
Awarded three stars by The New York Times as an executive chef in New York, Manhattan (People say it worth more than Michelin in NY.)

2013
The magazine called “IKKOJIN(一個人)” planed a tournament “No.1 Delicious Recipe in Japan(日本一の極旨レシピ)” and his “Jinhua pig ginger pork stir-fry” has won the first prize. March 2017 Opened “CHAtonBRIAND” in Kagurazaka 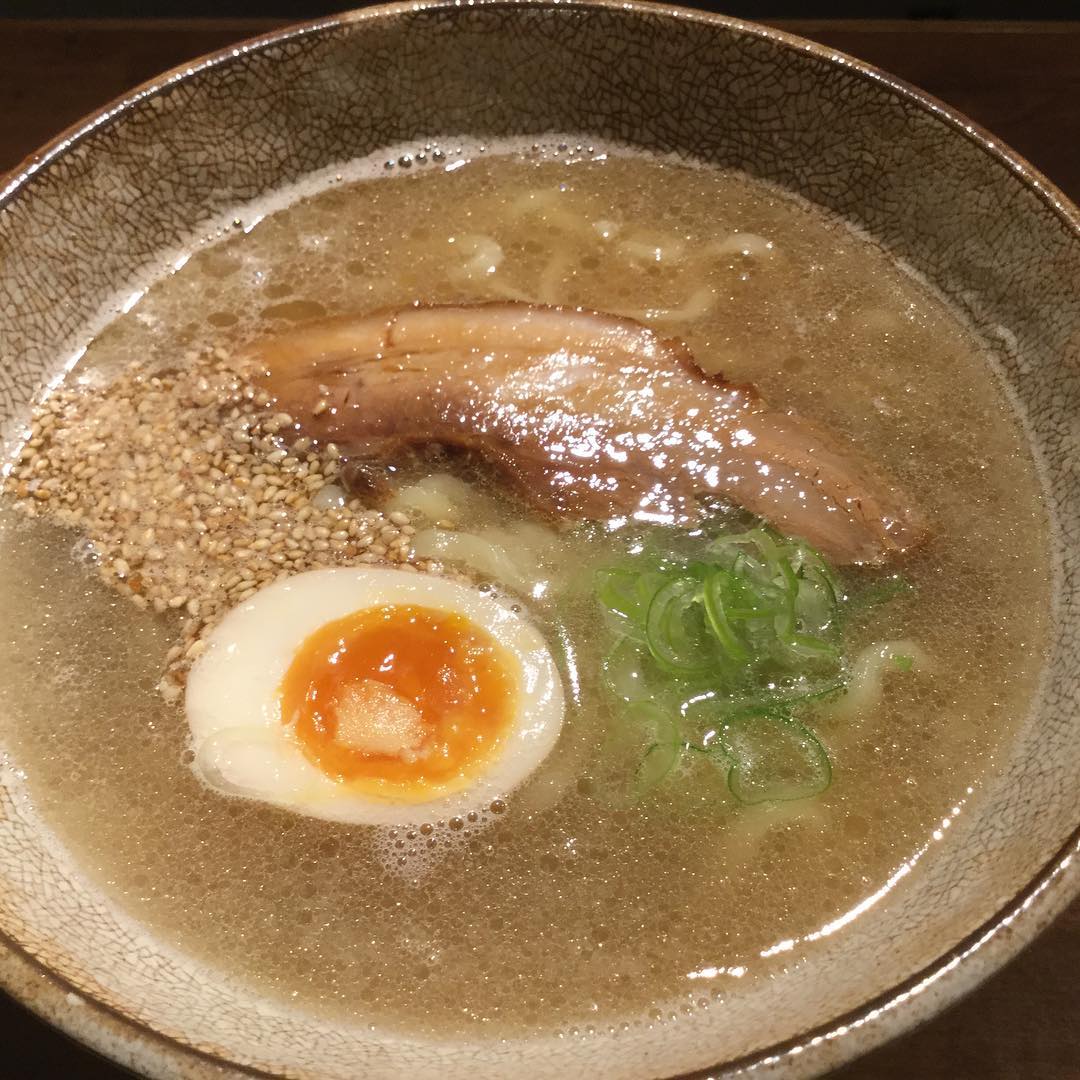 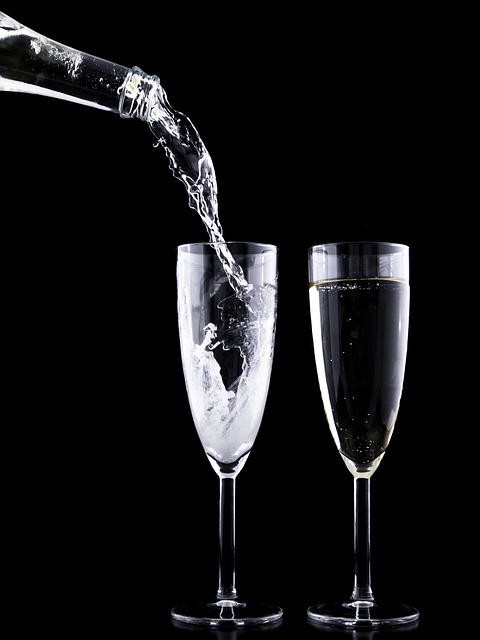 ※Prices do not include taxes. 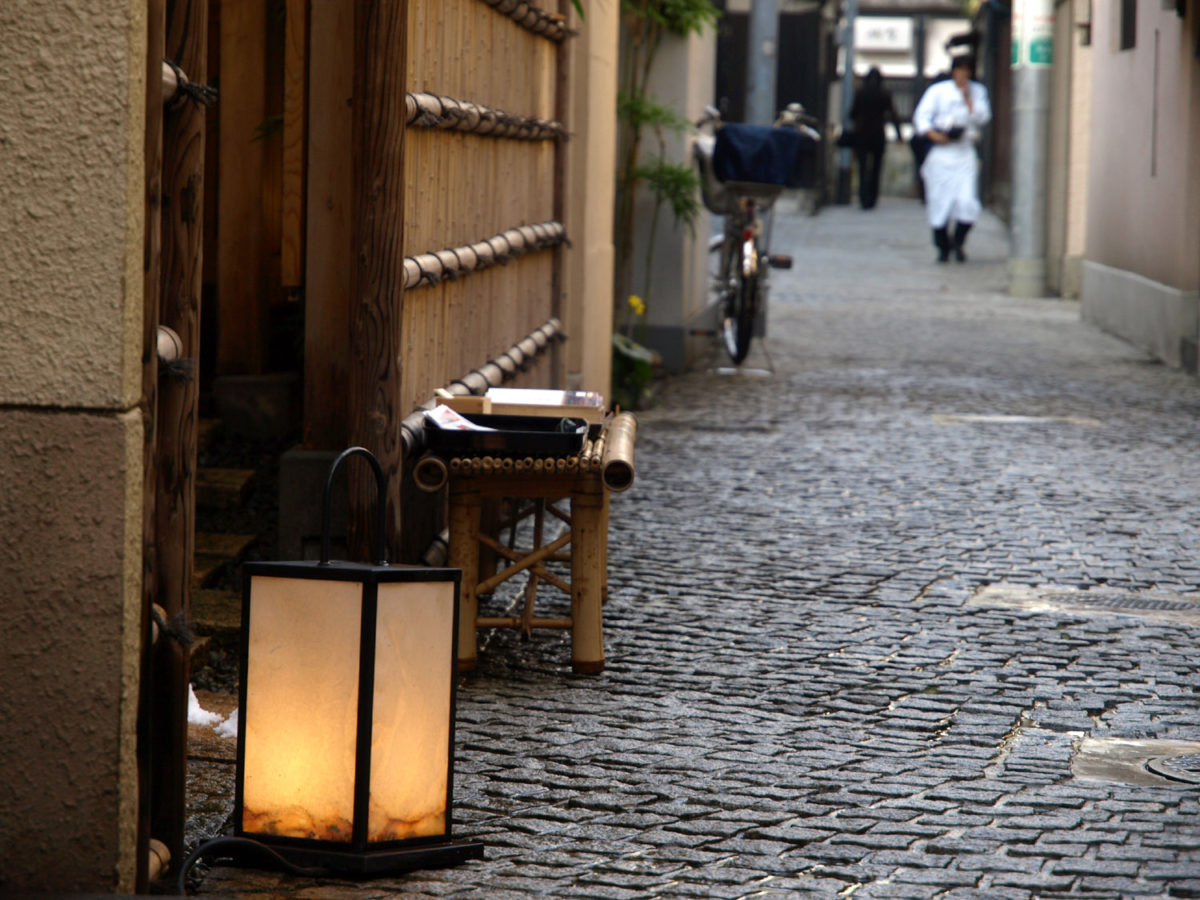